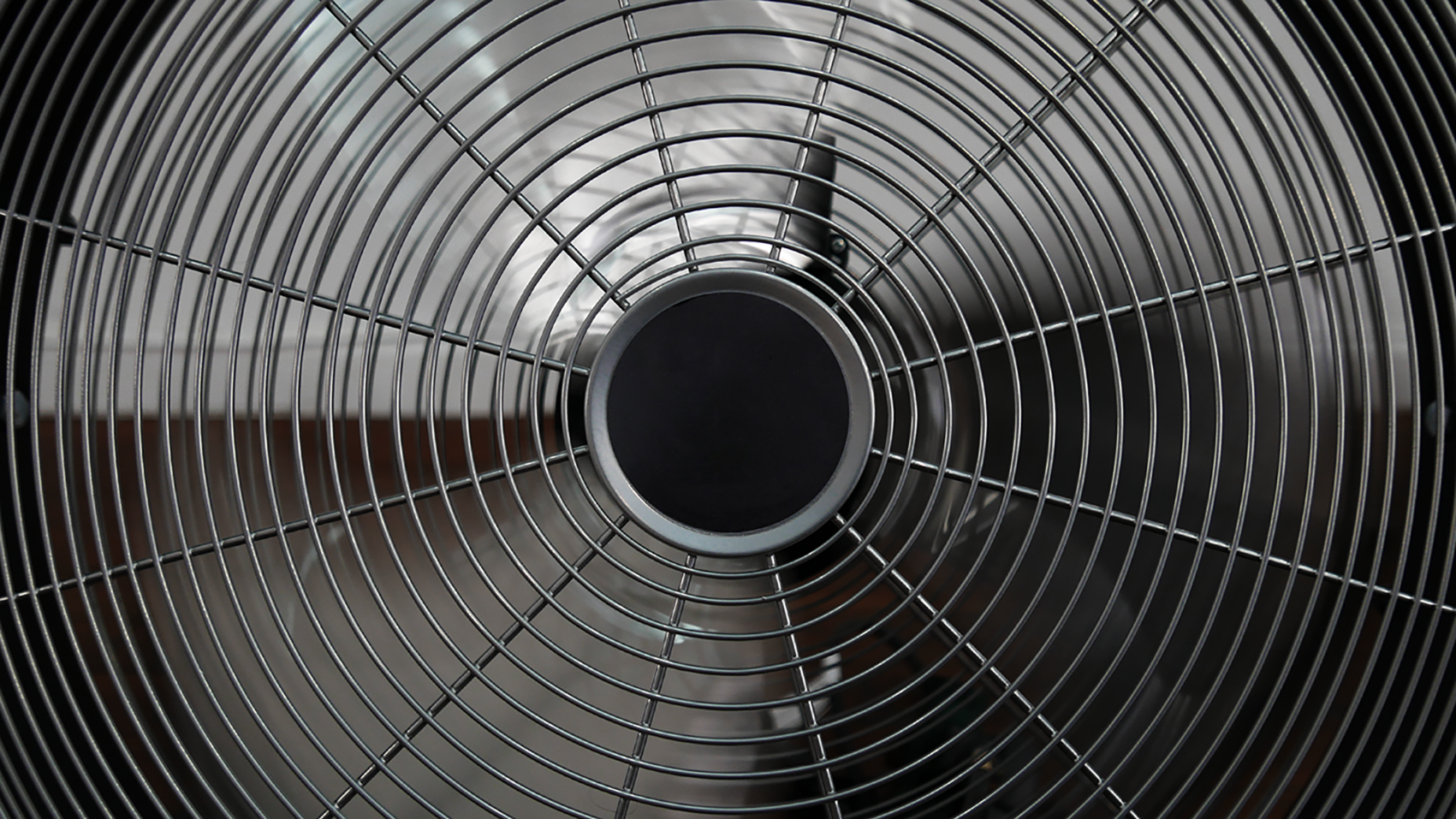 How do we face reality in a so called post-factual and post-truth world?

It appears that the ways in which facts are produced has changed with the increasing influence of information technologies. Perhaps the question one should ask is how to distinguish between real and virtual facts?-

Questions of what is right, what is wrong, what is good, and what is evil are increasingly outsourced and mediated by algorithms. The threat of losing critical independence in a world where meaning is collapsed into quantification is real. Under these circumstances, what parameters should be used to identify truth, and deception, and what architectures/platforms are these parameters capable of building? Further, how can prominent existing platforms be objective tools? Can any one platform have every relevant parameter built in?

FACT ≠ TRUTH, an exhibition and event series that attempts to untangle the problem. Organised by Anja Henckel and Marietta Auras

BLOW_HOT_AND_COLD is a kinetic installation that invites the audience to interact with the work, prompting viewers to take a stance on their political beliefs. A flag, a pole, 8 fans, 4 political issues currently dividing the German electorate.

In real time, an algorithm aggregates and processes conversations on Twitter around the four issues: social justice, refugee reception, EU exit and the ‘Energiewende’. The algorithm discerns sentiment from these texts, attributing wind force to each fan and as the sentiments towards the raised issue fluctuate, the direction of the flag shifts to face the opinion with the strongest support.

Twitter is used as the source for raw opinion data as it is a prominent global social platform that binds and amplifies groups of people who are geographically distant but ideologically similar. It’s use as a political tool has become ingrained in political reality – especially in the U.S. today. It’s influence in Germany is growing, with an estimated 57% of Bundestag delegates using the service and more than 12 million people in Germany interacting with tweets per month.

Ultimately the installation blow_hot_and_cold creates a space from the virtual swell of opinion and explores our relationship with the political that is newly mediated through social online networks.

DO SOMETHING GOOD is an Incubation Collective primarily focused on realizing interactive experiences that arise at the cross section of art and technology; driven with the purpose of creating unique transformative experiences. The NYC based collective is comprised of members around the world from Portugal to Pakistan to Portland. With a wide range of backgrounds in fine art, product design, computer science, robotics and more, the group uses its diverse knowledge base to collaborate on groundbreaking new media projects. Previously, their work has been featured in major art, tech and culture publications including The Creators Project, Hyperallergic, The Huffington Post, The Verge, The LA Times, and The New York Times among others. http://dsg.do/