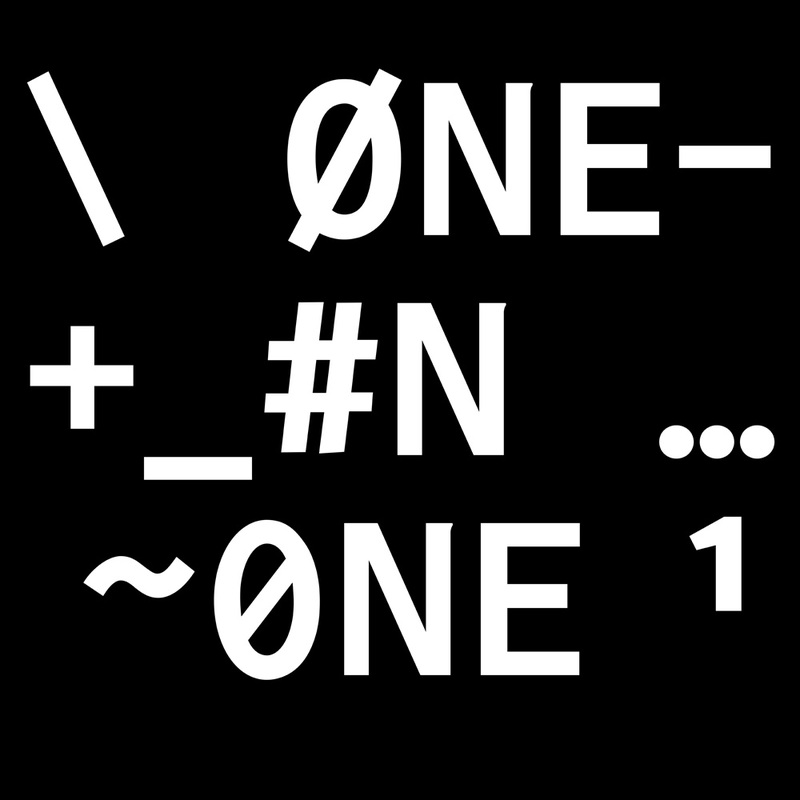 The Korean Culture Centre is inviting Korean and international artists to participate in a dialogue in the centre’s gallery. It is the first time that the Korean Culture Centre has presented the work of both Korean and international artists. The artists involved are from South Korea, Chile, the US and Canada.
The point of departure of ONE ON ONE – Aftermath is the exploration of the gallery of the Cultural Section of the Embassy of Republic of Korea as a site for architectonic, historical and cultural connotation.
The artists are confronted with and respond to various conditions as inspiration for the work; the two-dimensional floor plan of the gallery space, the furnishings, cultural and institutional spatial specifications, as well as a relation to Berlin all of which dictate the themes found within the exhibition. The performative, situative and multimedia works will together create a polyphonic orchestration.