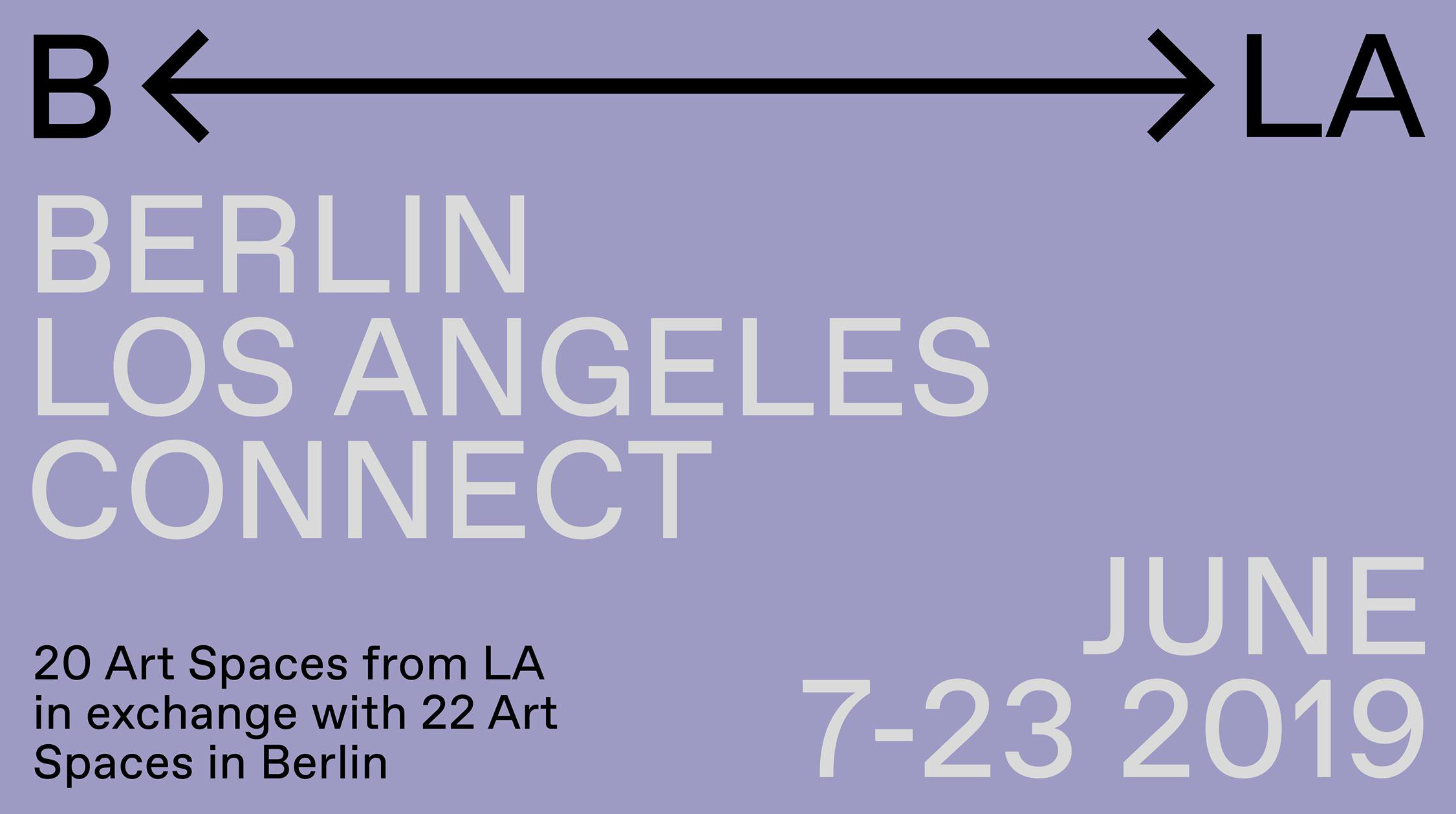 The Network of Independent Project Spaces and Initiatives presents

LA and Berlin art initiatives, and the Network of Independent Project Spaces

Between the Fault Lines: Art Washing/Gentrification and Urban Renewal

Independent, non-commercial art spaces occupy a special position in the matrix of art-creating individuals, the local public, society at large, and global connections. They are the smallest collective unit that can act with relative autonomy through a do it yourself philosophy. By collaborating with each other, public discourse in a wide range of topics is generated and context and learning platforms appear as cooperation grows.

In this matrix they trigger interactions, but in turn are also exposed to reciprocal effects. The impact of gentrification and the struggle against it puts artists‘ initiatives increasingly under attack from different sides, as can be seen in Boyle Heights (Los Angeles): art spaces are viewed as harbingers of displacement while at the same time being threatened in their existence by rising rents and living costs.

The span of the term art space ranges from its narrow definition as an exhibition venue to the self-image as a place for coming together, which carries in itself the potential for a self-determined, urban social utopia.

The large gathering of art spaces from both Berlin and Los Angeles at B-LA CONNECT provides a forum to examine areas of contention and open the discussion in different directions.

The Network of Independent Project Spaces presents its model of organizing and activism to preserve and strengthen the independent art scene, followed by a broader conversation about civic engagement and creative action in the public sphere. This leads to more fundamental questions of what kind of city we want to live in and how we can participate in shaping its future.