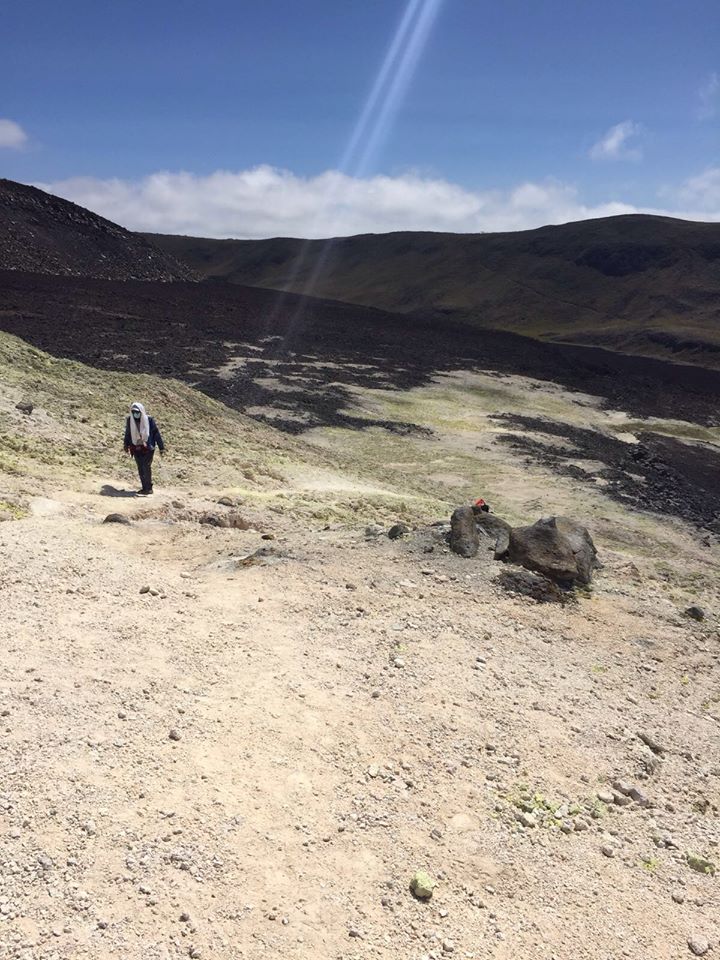 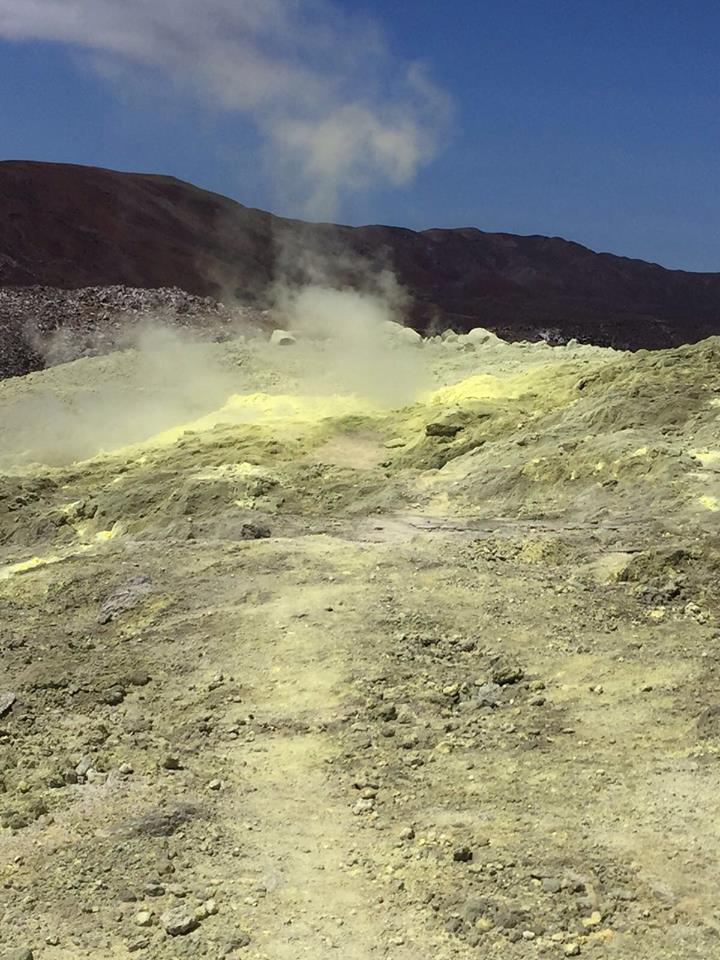 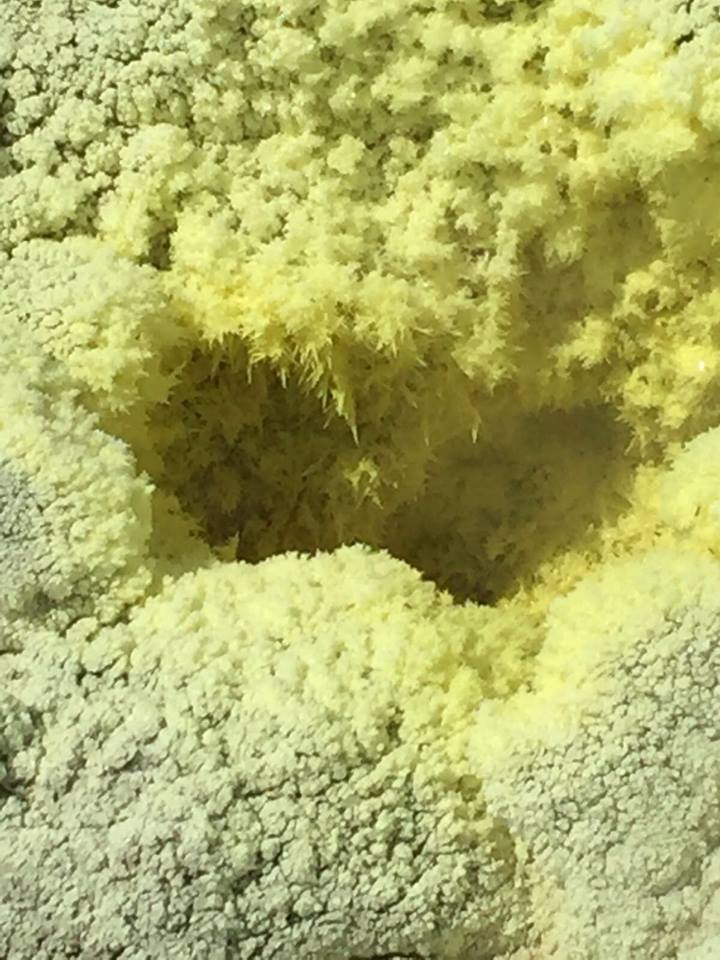 Ecuadorian artist Paul Rosero Contreras explores the continuum between representing and altering a given landscape, while also probing the distinction between objectivity and enigma. Drawing on fieldwork in locations including active volcanos in the Galapagos Archipelago, Sierra Negra presents perspectives on evolution, experiments and mutation.

The artist in conversation with philosopher Dr. Dehlia Hannah (School for the Future of Innovation in Society, Arizona State / University of Copenhagen)

19:30… Vernissage and party
In Sierra Negra, Paul Rosero Contreras presents a series of installations regarding concepts about habitat, hybrid ecologies and symbiosis. Dragging research from historically distant paths, from the architecture of slavery to aspects of marine life, environmental science, and hydrocarbon derivatives, this exhibition displays a body of work exploring the post-human biological setting.

In his first solo show in Berlin, the artist offers a series of hybrid objects: Amplified natural phenomena shaped as monstrous sculptures stating new possibilities of life after an environmental cataclysm; on land and underwater field recordings, the invisible morphing into the tangible, new organisms in relation to geological activity.

Sierra Negra is composed of four installations under the names:

The origin of pink (part of Los Andes Pavilion) (2015) incorporates recordings of active volcanoes along Los Andes Mountain Range and Galapagos Islands. It focuses in the correlation between seismic activity and the rise of new species; specifically, on the mystery of nature embodied by Isabela Island’s Pink Iguana, the only evidence of ancient diversification along the Galapagos land iguana lineage: a living transitional morphology.

Ensayo sobre la ceguera (Rolling and rolling) (2016) is a proposal for an artificial ocean-reef. Based on the recycling of rubber tires recovered from beaches and seas in different countries around the globe, this project discusses marine life and industrial waste within a mutant scheme.

Anticipation to an absence (2014) is an artificially produced living forest made out of the mix of a biodegradable plastic filament and Lion’s mane fungi (Hericium erinaceus) growing in agar. This piece references the regions in the Amazon jungle that are disappearing because of oil extraction. In order to produce this hybrid object, a Biological 3D Printer has been developed by the artist.

Home, no home (2012) a synthesis of research on the relation between human, habitat and injustice. The work focuses on life and architecture built by Europe’s and America’s slaves trough a scaled version of a typical 17th century house made of the scrapings of buildings related to slavery in Bordeaux, France, the third most active European port at that time.