an artistic experiment in HilbertRaum

Let C, M and G be three distinct and particular artistic positions, all however aligned along the Euclidean plane. Select these vertices so that their points of origin encompass three different continents. Collapse the scale so that all three fit within the same few rooms in Berlin, and make this space confirm to David Hilbert’s concept allowing endless possibilities of multidimensional calculations. Permit collaboration, but without insisting on it. Will the positions conform, converge, simply co-exist, or even collide? What will be the measurable outcome?

The initiating spark for me wanting to set this experiment up, was the news that Korean artist Soyoung Chung would spend a few months in Europe, first at a research residency at Delfina Foundation in London, then producing new work at the Z/KU here in Berlin. Knowing Soyoung’s work from a residency in Ireland more than a decade ago, it has since positively fascinated me. The opportunity of engaging her for a show at our project space HilbertRaum, now that she was finally back in Europe, was irresistible.

Letting a particle float alone in space makes for less likelihood of indicative reactions. Throwing together just anything with high energy or velocity, however, might very well create a lot of noise and light, but probably without enduring results. Inviting US artist Linn Meyers and Berlin based Lena von Gödeke, who is herself a member of HilbertRaum, brings together three artists who have never met before, but whose work can clearly be described using similar parameters. The word “research” is somewhat overused in art speak. Yet, in the case of these three positions, the physical outcomes truly epitomizes research. The final works, however, hold their own with a solemn poetry and decisive precision. Expect ambitious room installations combined with delicate drawings.

Lena von Gödeke (de) will present an installation inspired by remote sensing techniques she was able to observe at a recent visit to ALOMAR Observatory and Andøya Space Center in northern Norway. Her installation will indicate ways in which we could extend our senses into regions and spaces beyond our normal sensory range, in effect turning us into cyborgs. Von Gödeke studied at Kunstakademie Münster and did her master at Kunstakademie Düsseldorf for prof. Lucy McKenzie. She has exhibited widely in Germany and is represented by Bernhard Knaus Fine Art. In 2018, von Gödeke will participate in the Arctic Circle Residency. 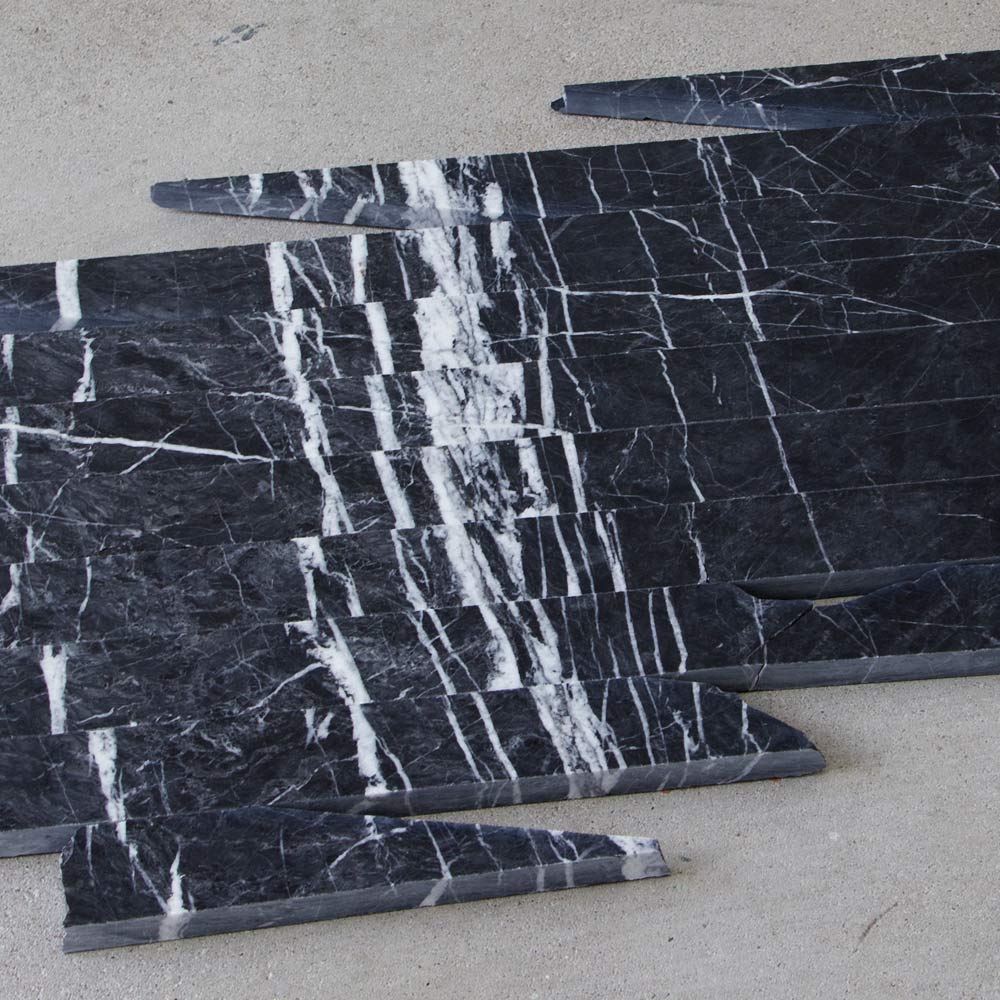 The contribution of Linn Meyers (us) is a series of intricate drawings created as exploratory sketches preceding larger works and commissions. Very much using the precise style and methods of technical drafting, the unavoidable intervention of unexpected forces will always make sure to interject an element of “unplanned imperfection” into them. Educated at Cooper Union NYC, and then CCA in San Francisco, Linn Meyers has been busy showing all over the US for almost two decades, with solo exhibitions at among others, the Hirschhorn museum, the Huntington museum, the Hammer museum, the Phillips collection, Sandra Gering, NYC, and the Katzen Center. 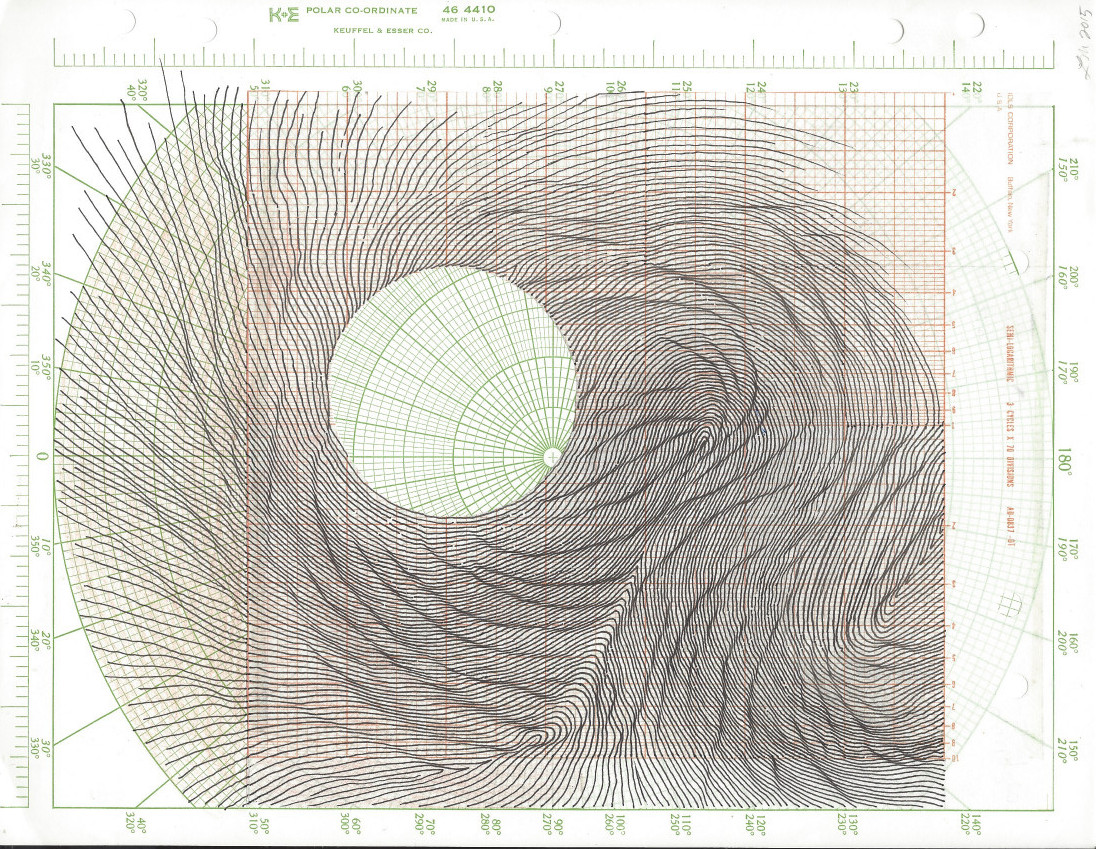 Soyoung Chung (kr) will build an installation exploring how the experience of time is controlled by urban space. Her recent research in London focused on Geology as a language to visualize sequences of history. In her new work “Tectonic Memories Chapter II. Double”, she will bring her personal experience into her research, connecting her stay in Berlin to earlier projects dealing with the DMZ (demilitarized zone between north and south Korea). Born in France, Chung studied at Ecole Nationale Supérieure des Beaux-Arts in Paris, and spent almost a decade in Europe before moving back. She has shown extensively in France and Korea but also in Istanbul and Tokyo, with solo shows at Art Sonje, Daelim, OCI and Kumho museums of art in Seoul, and at Gallery Miss Chinabeauty in Paris.