Tuesdays @ HilbertRaum – „The Snake In The Jar“ 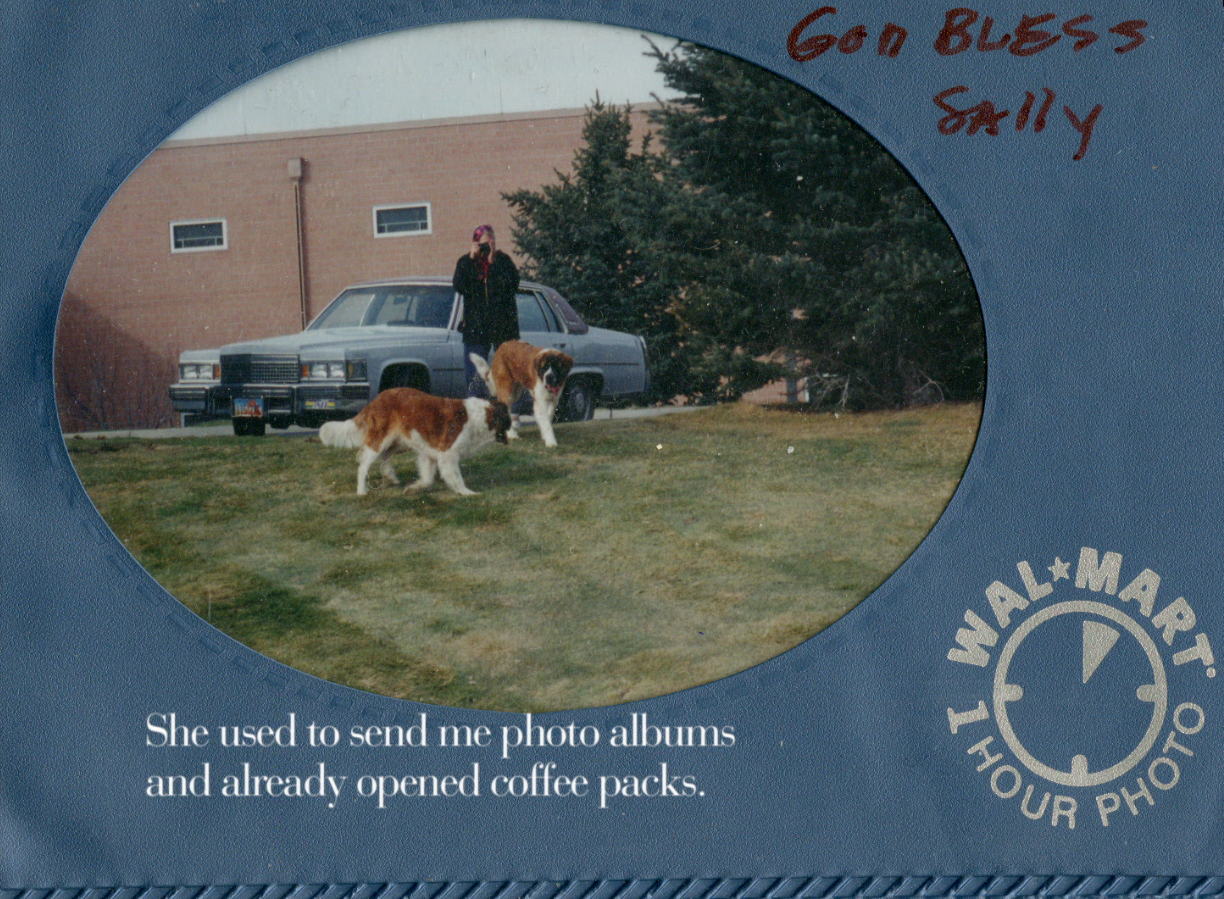 The Snake In The Jar
a film by Luci Lux

A snake in a jar is the only personal object L. is carrying with her on her odyssey through the deserts of Nevada, Texas, Ohio and Utah.
Childhood memories, letters and other small souvenirs guide her steps through a landscape that is quite literally littered with objects, fragments of discourses and echoes of other stories from the old continent. Somewhere, beneath all the stories, there is another story that asks to be told. And let us not forget talking animals and handbags!
Adopting the strategy of sampling and collaging, the director creates a world where people are ghosts filled with space and stories. Eschewing all forms of traditional storytelling and known cinematic genres, Luci Lux creates a puzzling and fascinating visual maelstrom that works at the same time as experimental documentary and as a piece of „musique concrete“ made for visual hearing. Composed of memories, photos, Super-8 snippets, Youtube and Video-snippets. This film is a visual free-jazz flow of stream-of-consciousness images that questions our habits related to storytelling.
„The Snake in the Jar“ is the first part of a series that will have four episodes in total when finished.

Stefan Roloff reads from his novel in progress „Exile“ about his forced stay on the island of Teneriffa as a young man.