The Network of Free Berlin Project Spaces and Initiatives welcomes the increase in funding for the severely underfunded project space scene and thanks all those involved in the administration and the House of Representatives who have worked to ensure that a total of €1 million more is made available in Berlin’s double budget.[1]

The Senate Department for Culture and Europe has informed us that the funds will be used to broaden the basic funding and to convert it into a four-year concept funding. This may be in line with the system of the other sectors, but it must be developed precisely for this scene, which is why – as has been the case in the past – a joint development of the funding with the network of independent Berlin project spaces/initiatives would be necessary. It remains incomprehensible why, since the decision of the double budget (summer 2022), the SenKE has not initiated a corresponding dialogue process, although it is agreed in the current coalition agreement that „funding instruments and structures are to be evaluated together with representatives of the associations and cultural venues“ and „the coalition … is committed to participatory procedures and (will) involve Berlin’s creative artists cooperatively at eye level“.

We regret that we were not included in the decision and offer again the joint further development for the best possible and needs-based funding structures for the entire project space scene.

It should be a matter of course that funding is advertised and awarded transparently by a jury of experts. Unfortunately, the network of independent project spaces and initiatives in Berlin was informed by the SenKE that it could not guarantee a regular procedure in 2023 and that the sum of one million euros would be paid out to twelve project spaces selected by it. The selection was made in a non-transparent manner and, according to SenKE, on the basis of additional needs (indicated by individual project spaces). We criticize this in the strongest terms.

In 2022, in addition to the basic funding already introduced in 2020, additional funds of € 400,000 were paid out in the budget as grants of € 8000 each, this procedure is not legally possible again according to SenKE. The new concept funding for 4 years is to be introduced from 2024 with award procedure in 2023. According to SenKE, the money for 2023 can not be distributed through an award procedure, because it lacks a workforce for the implementation and instead be awarded to 12 rooms directly. The network of free Berlin project spaces and initiatives pointed out in the Jour Fixe with the SenKE in November 2022 that such a procedure would not be in the spirit of Berlin’s project spaces and initiatives and offered its cooperation to organize a proper procedure. 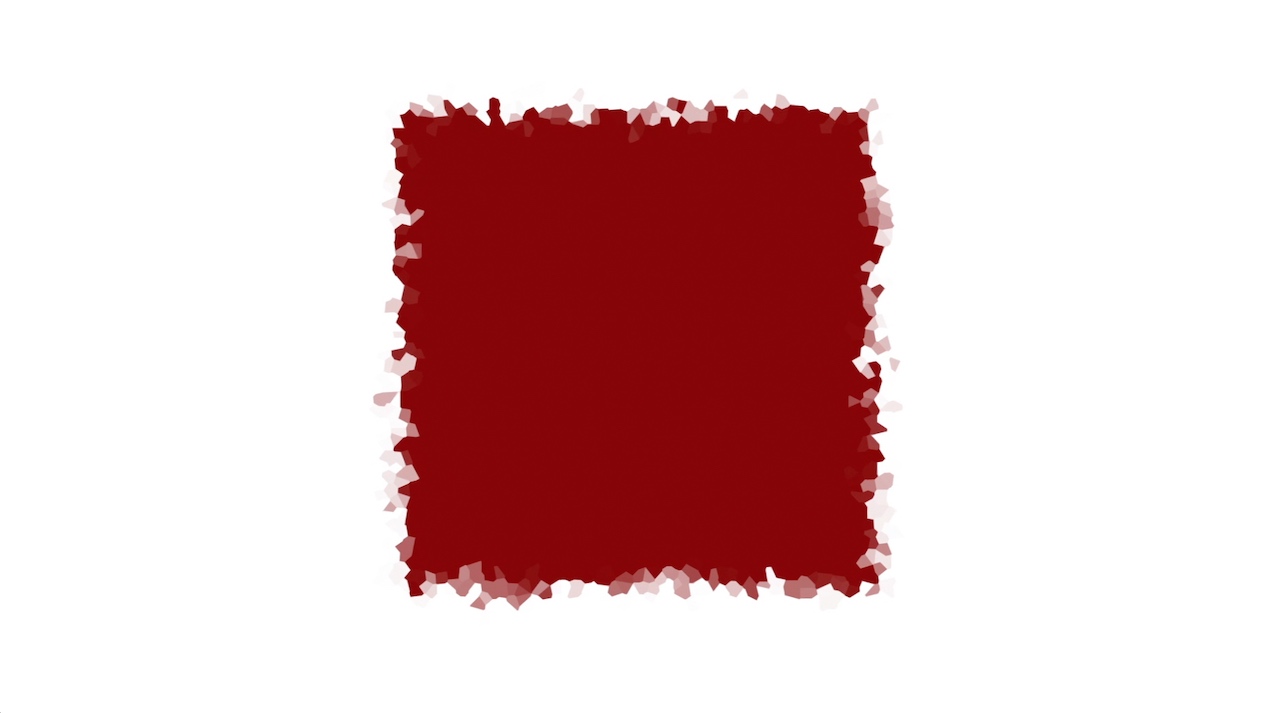