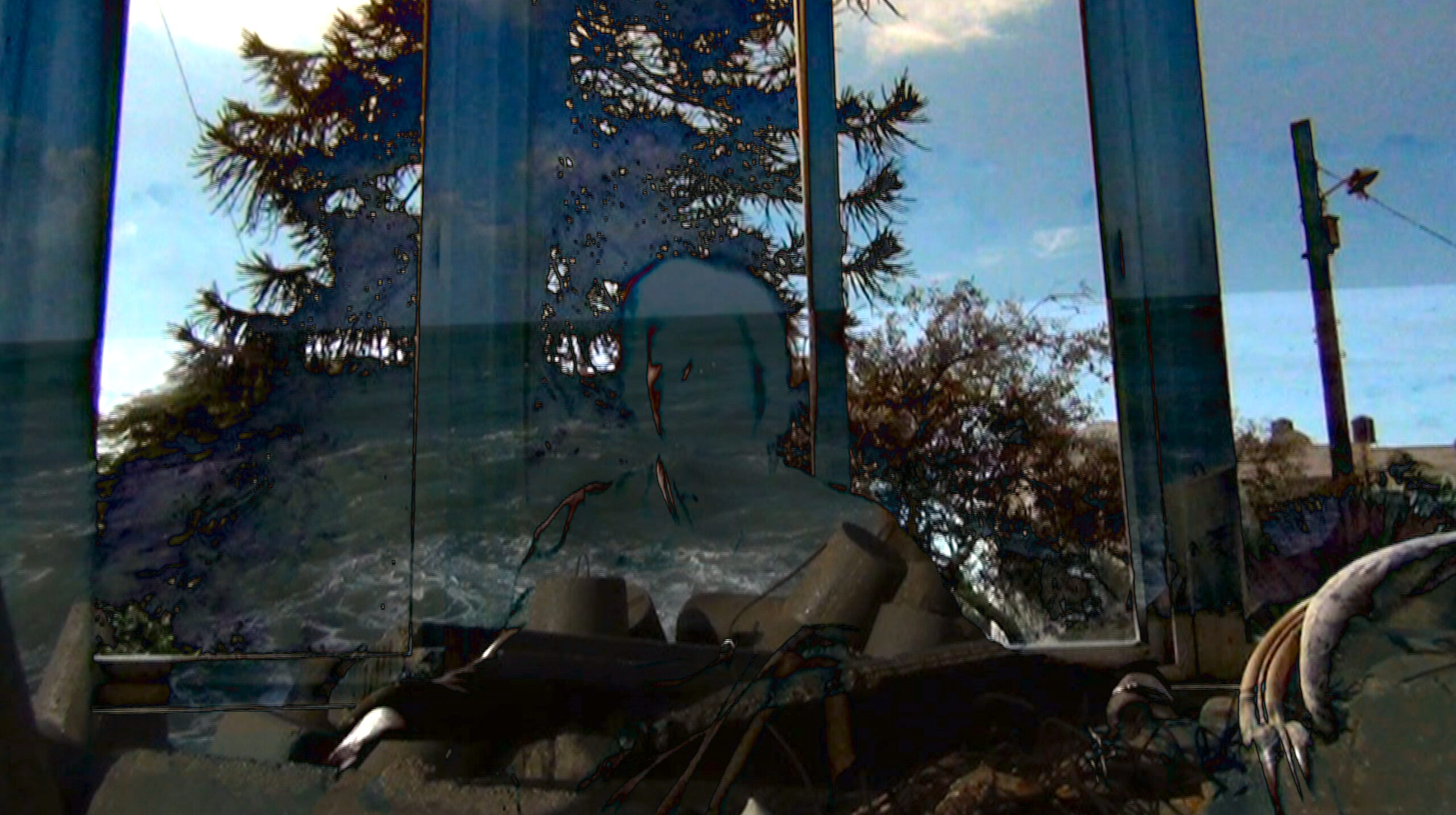 Exploring the nature of story-telling and playfully manipulating our perception of time and place, Basma al-Sharif’s short films are self-contained journeys that transport, hypnotise, lull, and shake. Developing her practice between the Middle East, U.S., and Europe, al-Sharif’s films speculate on what home looks like, and what having to leave it produces. In her films, home is a landscape, a body, a song, and ultimately something that is felt rather than understood. Often centring on the Gaza Strip, the place that is the closest and least accessible to the artist, her films rely on a subtle humour to look past the present and into the future.

The screening will be followed by a conversation with Abina Manning, former Director of the Video Data Bank in Chicago, newly re-located to Berlin.
—
Haunting Ground is the 7th edition of Seeing Is Believing, anorak’s monthly series presenting artists‘ moving image, curated by Lukas Ludwig and Johanna Markert and realised with the kind support of Anorak e. V. members.

A groupshow with artists from Luxembourg and Berlin HilbertRaum www.hilbertraum.org 24 February to 5 March 2023 Opening Reception Friday 24.2 from 18 to 22 Uhr Artist talk with Neckel Scholtus […]