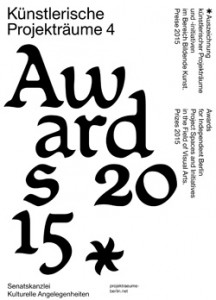 The Network of Berlin Independent Project Spaces and Initiatives has organised an award ceremony, presenting project spaces and initiatives in the field of visual arts for the year 2015 from the Cultural Affairs Department of Berlin. The awards will be presented by Tim Renner, Secretary for Cultural Affairs, and will take place as part of Berlin Art Week.

This year´s 14 award recipients are:

The award ceremony will take place on September 18th, 2015.

Live translation from German to English is available during the event. Please check with the organisers upon arriving. 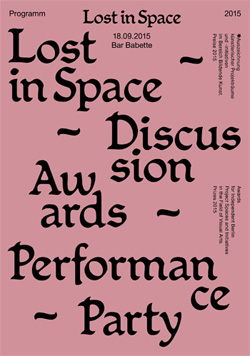 Project spaces have existed for several decades in Berlin. In the 1980’s they were overwhelmingly places where subcultures celebrated a joy in experimentation and diversity. Today, project spaces are often marked by their sleek professional appearance in terms of programme and presentation. Have they thus lost their heart or have they grown? Do the old laws of opposition to the commercial establishment still apply? How are they perceived by other sectors of the art market? This panel discussion will seek to clarify the insider view as well as perceptions from various other viewing angles.

7:30 P.M.
Art Award Ceremony
After the panel discussion an award ceremony will take place. Fourteen prizes will be given to selected project spaces and initiatives in the field of visual arts for the year 2015 by the Cultural Affairs Department of Berlin. The awards will be presented by Tim Renner, Secretary for Cultural Affairs.
A short film, made specifically for the award ceremony, will introduce the winning project spaces and initiatives, including a portrait of the Network of Independent Berlin Project Spaces and Initiatives itself. 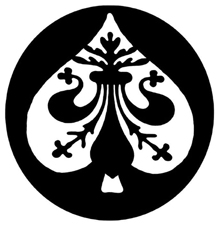 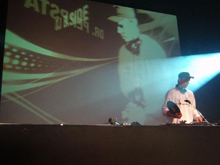